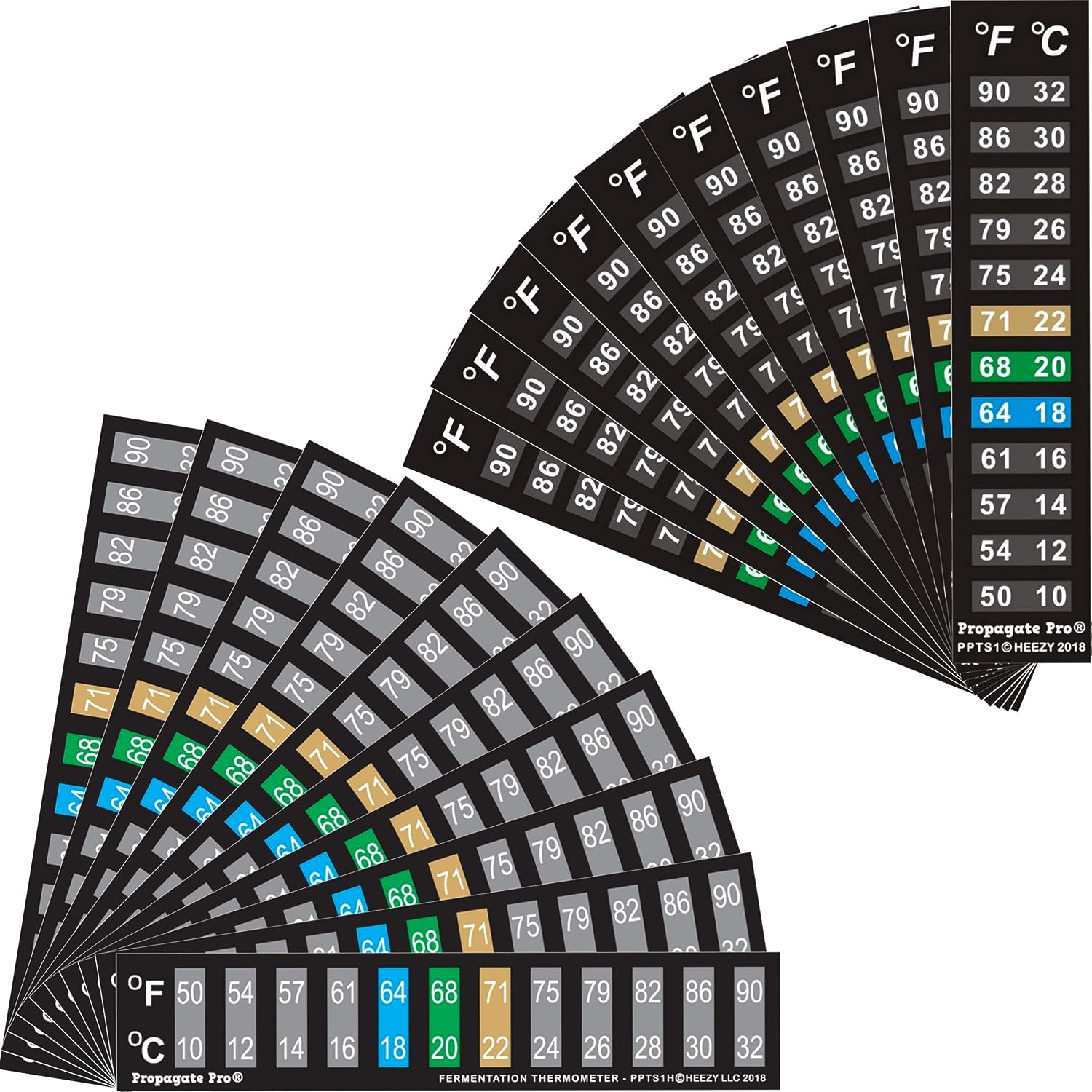 Adhesive on the back, just peel off the tape and attach to the outside surface, One time use only, Washable. Once removed they come apart and cannot be reusedColor Changing Highly Accurate Temperature Readings. These are for a set of both temp strips, if you need just HORIZONTAL search for B07DFW3Z9M, and if you need just VERTICAL search for B078NZCK8Q